Bee products for treatment and health 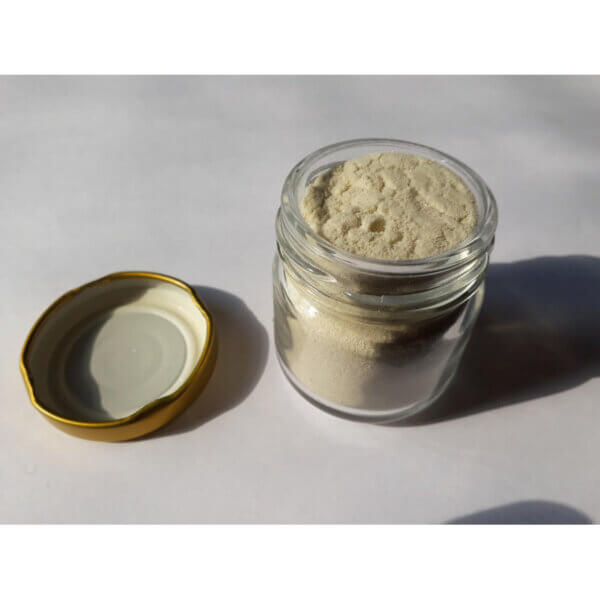 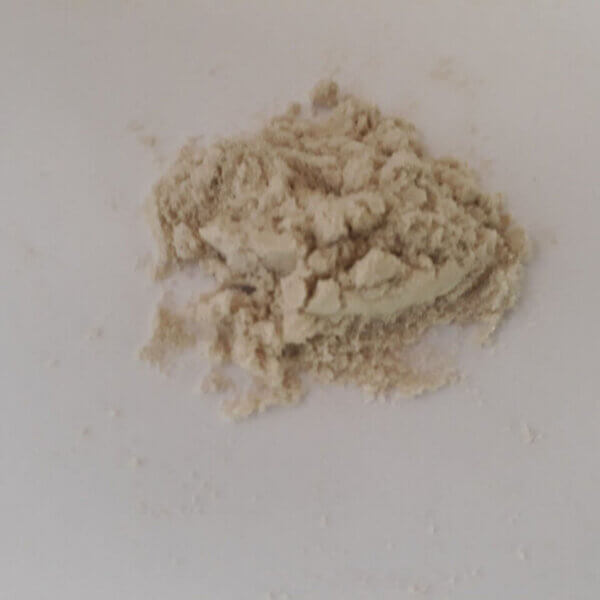 We think that bee-venom could had been the future base for the advanced health products.

Coronavirus: could this disease, or similar ones be treated /prevented with the use of apiproducts, which include bee-venom? Why not?

We are working with bees a long time and have some new view to collect bee-venom in our apiaries.

Therefore, we are in search of wholesale buyers for this product. We are ready to start a project to collect the highest quality bee venom under request on an ongoing basis. Of course, absolutely legally collecting, preparing and delivering bee-venom by bulk lots to the processor.

We urge the management of international pharmaceutical companies to cooperate on an ongoing basis.
The price is indicatіve.

Add to wishlist
Buy product
Quick view
close
Start typing to see products you are looking for.
CALL ME
+
Call me!